Syngene offers the best in-silico toxicity prediction tools and scientific expertise, which when combined, helps research organizations in prioritizing the right compounds to advance to the next stage. Our computational toxicology services complement invitro and in vivo toxicity tests helps in early toxicity predictions to reduce the drug attrition rate further down the drug discovery-development continuum. With the addition of computation tox capabilities, Syngene now offers toxicology services that are seamlessly integrated into chemistry and chemical development.

Scientists at Syngene are equipped with DEREK Nexus® and SARAH Nexus® toxicology modeling tools to deliver fast and accurate toxicity predictions, and statistics-based Ames mutagenicity predictions. Together, they meet the ICH M7 guidelines which require that a computational toxicology assessment be performed using two complementary (Q)SAR methodologies, one which is expert rule-based, and the other, statistical-based. Syngene’s services also follow the validation principles mandated by the Organisation for Economic Co-operation and Development (OECD).

Syngene offers both standalone computational toxicology services, as well as integrated programs that deploy our in-silico tools as part of chemical discovery/development engagements. With our computational methods, we offer the unique advantage of being able to predict the toxicity of compounds even before they are synthesized.

By deploying our know-how and software platforms, we can predict potential toxicity for most toxicological endpoints, including:

Our computational toxicology services are available across a wide range of applications:

DEREK Nexus® is a software platform that can be used to generate endpoint predictions for any chemical structure. It is an expert knowledge-based system that mimics the decision-making process of a group of experts by applying rule-based techniques to compare the input chemical structures to standard knowledgebases as well as custom knowledgebases generated based on proprietary data. It not only gives an overall prediction on the probability of toxicity for a compound but also generates detailed reasons as to why it reached that conclusion.

DEREK can be applied at early-stage drug discovery or to refine candidate selection and has the advantage of not needing the molecule to be synthesized.

SARAH Nexus® is a statistical-based software platform that enables Ames mutagenicity prediction using machine learning. It uses a large training set with thousands of standardized chemical structures to build a robust model. The structure to be studied is standardized, fragmented, and compared against the training set and a prediction is generated based on similarity to other structures. The prediction is accompanied by confidence level and relevant examples, ordered by similarity to the query compound. SARAH also enables expert interpretation by displaying the strain information available for each example compound, showing whether the data is positive, negative, or equivocal/conflicted.

Derek Nexus and Sarah Nexus have both been designed independently and the systems can be run from within the same Nexus interface and provide the option to consolidate the independently generated predictions into a single report. 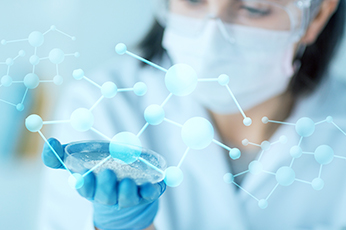 Read our blogs for industry insights and best practices… 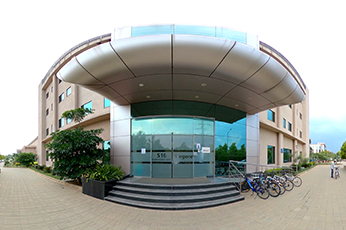 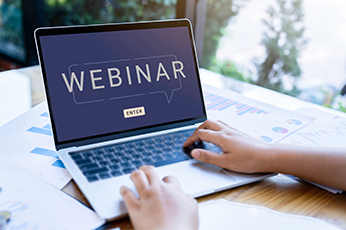 View our webinars on cutting edge science topics and insights… 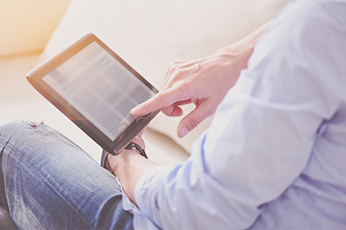