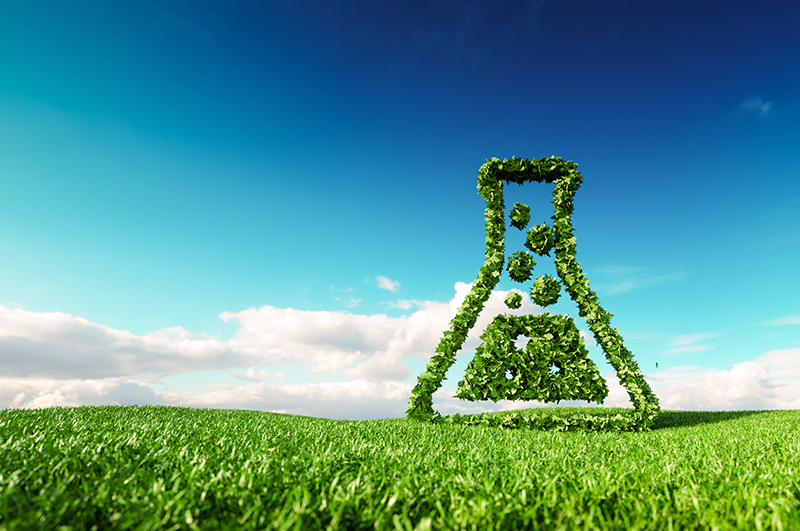 David Macmillan and Benjamin List are joint Nobel prize winners for 2021 in chemistry for their ground-breaking work on the development of asymmetric organocatalysis. The efficacy of organocatalysis in asymmetric synthesis has influenced the field of organic synthesis since the early 2000s. Recognising this powerful science, the Discovery Chemistry team at Syngene has transitioned from using metal complexes for asymmetric synthesis to this approach in the last five years. These catalytic processes are application-oriented as they are extensively used to synthesize pharmaceutical compounds of therapeutic areas like antiviral, anticancer, cardiovascular, antibacterial, and several enantiomerically enriched bioactive molecules.

Traditionally, catalytic asymmetric synthesis reactions are accelerated with the help of a metal or enzyme catalyst whereas in organocatalysis, natural organic molecules are used to increase the rate of chemical reactions. The catalyst compounds are made up of a stable framework of carbon atoms with simple elements like oxygen, hydrogen, nitrogen, sulfur, and phosphorous. These catalysts are non-toxic and cheap when compared to a metal catalyst like palladium. The organocatalysts are easy to remove from the final product. The metal-mediated asymmetric synthesis, which requires inert conditions and a moisture-free environment, can be conveniently carried out in small-scale lab operations but this approach may not be process-friendly for large-scale synthesis and it may significantly increase the operational costs.  Additionally, some drugs may be heat-sensitive and become unstable inside the reactor. Fortunately, many of these drawbacks associated with metal catalysis are overcome by the user-friendly approach discovered by McMillan and List.

Proline is one of the twenty natural amino acids used in living organisms and is used widely as a reaction promoter.  It is cheap and readily available in enantiopure form. In a typical metal-catalyzed process, an enriched enantiomeric version is formed.  One is a structural mirror image of the other and only one may possess the desired biological activity, the other may be lethal/or ineffective. For example, D‑penicillamine is used in the treatment of  rheumatoid arthritis, whereas L‑penicillamine is toxic as it inhibits the action of pyridoxine, an essential B vitamin. The distinct advantage of organic catalysts is their ability to produce only the desired ’enantiomer” in high yields. Consequently, the time required for purification will be less due to the high enantioselectivity. As the organic catalyst is economical and requires fewer operational steps, the cost of the entire process will be lower.

At Syngene we are committed to using greener chemistry to produce high-quality molecules. In the long-term, we plan to extend the use of organocatalysis in our projects thus complementing the existing metal and enzyme catalysis processes and adding to our toolbox of asymmetric reactions.

A word about the inventors:

Macmillan, who discovered imine catalysis, is the James S McDonnell Distinguished Professor of Chemistry at Princeton University in New Jersey.  Benjamin List is a professor at the University of Cologne and one of the Directors of the Max Planck Institute for Coal Research, and a pioneer in enamine organocatalysts. Their approaches are similar and complementary to each other. 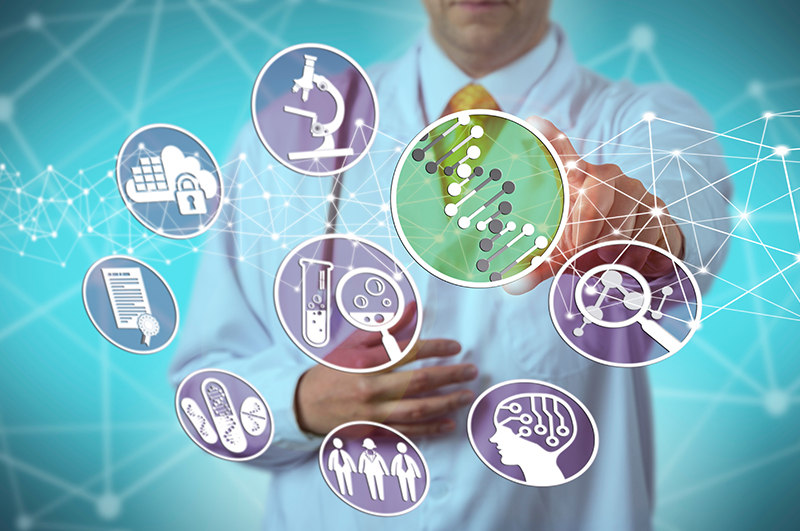 Design of Experiment (DoE) – An efficient tool for process optimization 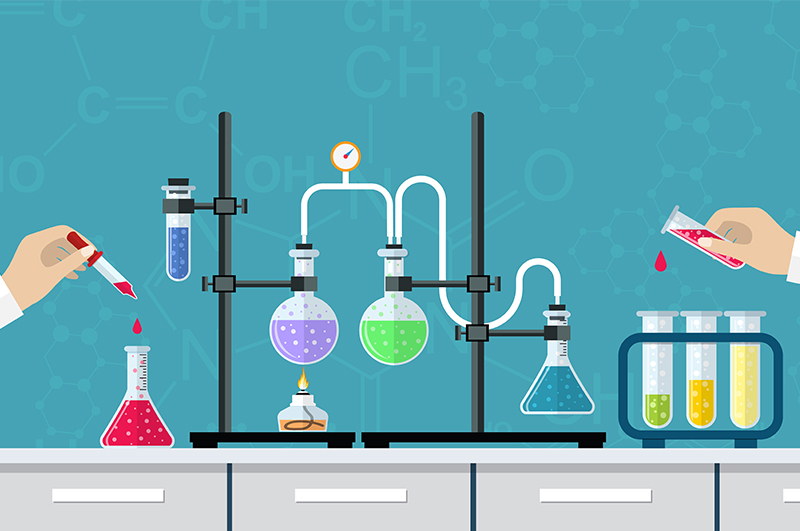 Things you may not know about continuous flow chemistry 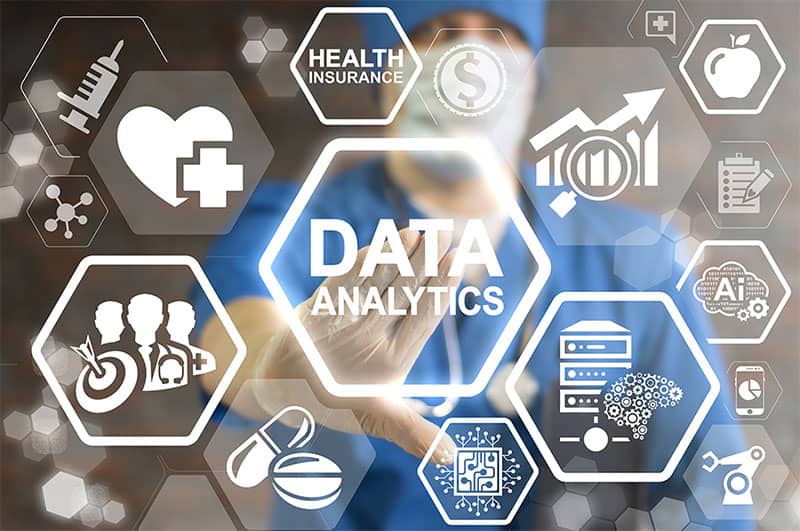 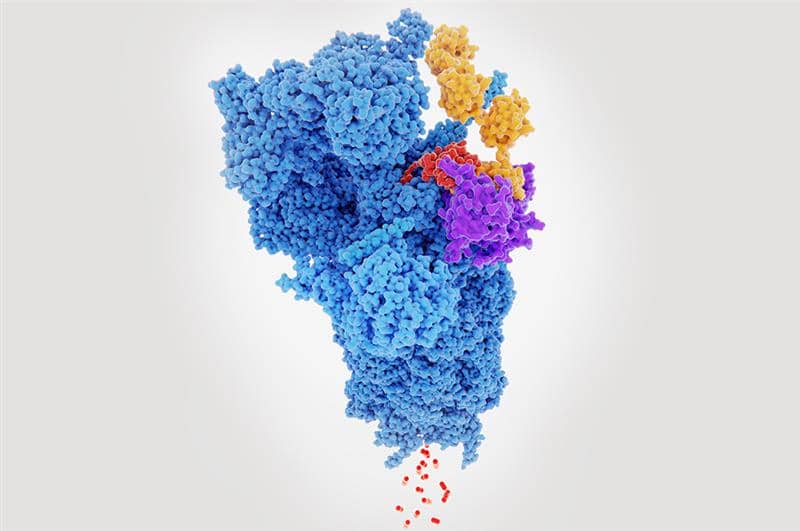 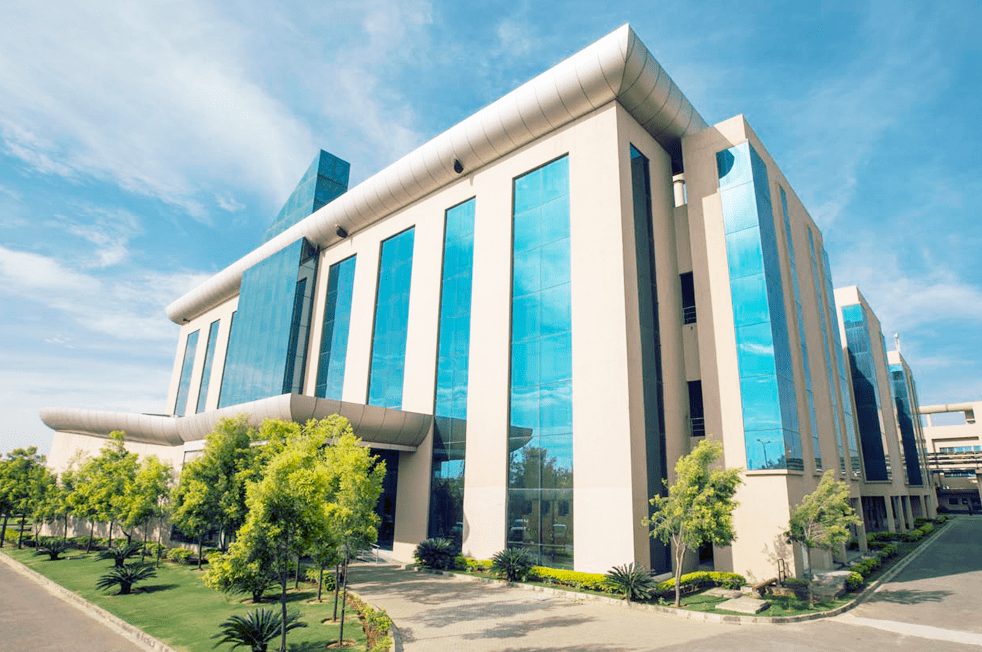 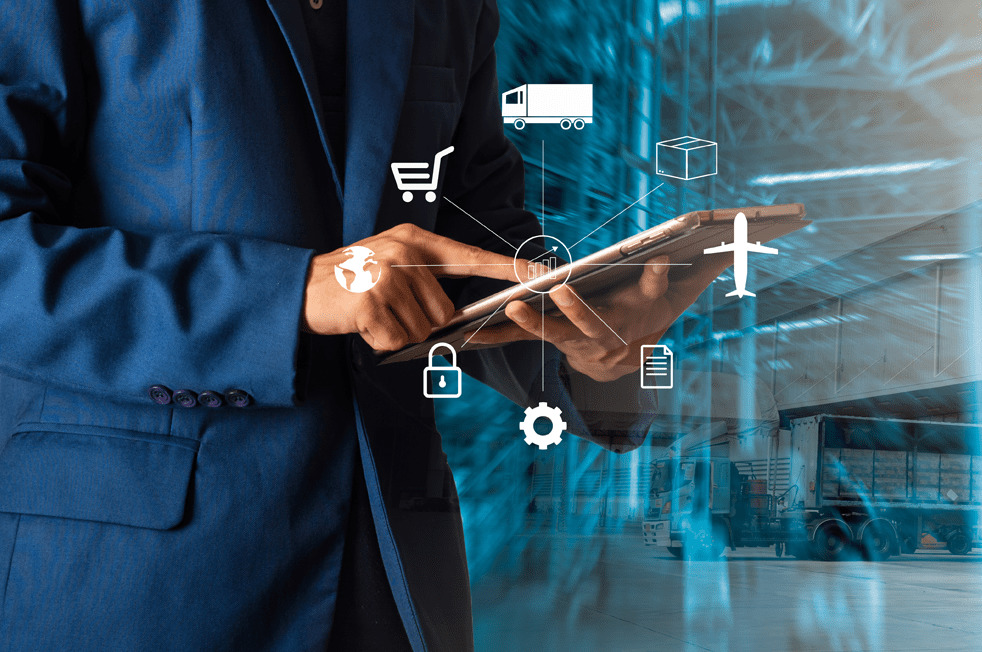